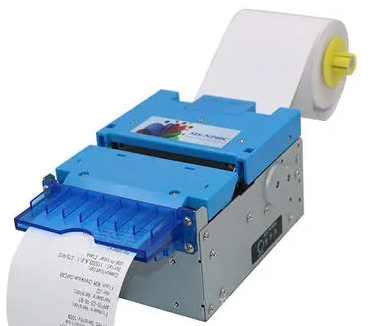 Thermal printers can be divided into Thermal Line Dot System and Thermal Serial Dot System according to the arrangement of their Thermal elements. Column thermal sensitivity is an early product, mainly used in some occasions that printing speed requirements are not high. Line-type thermistor is a 1990s technology, and its printing speed is much faster than line-type thermistor, the fastest speed has reached 230mm/ SEC. In order to realize high speed thermal printing, in addition to selecting high speed thermal printing head, there must be corresponding control board with it

l Print photos. Photos give us feelings that words cannot replace. Use a thermal printer to print some nostalgic photos, to recall youth, keep moving and aftertaste life.

l Print doodles/stick figures/pictures/memes/work notes/shopping lists. These fun notes can add a lot of color to your life and help you with your work.

l Automatically receive and print orders from takeaway platform. It is necessary to turn on the automatic order receiving switch in the merchant background. When a customer places an order on the takeout platform, the printer will automatically print the order receipt.